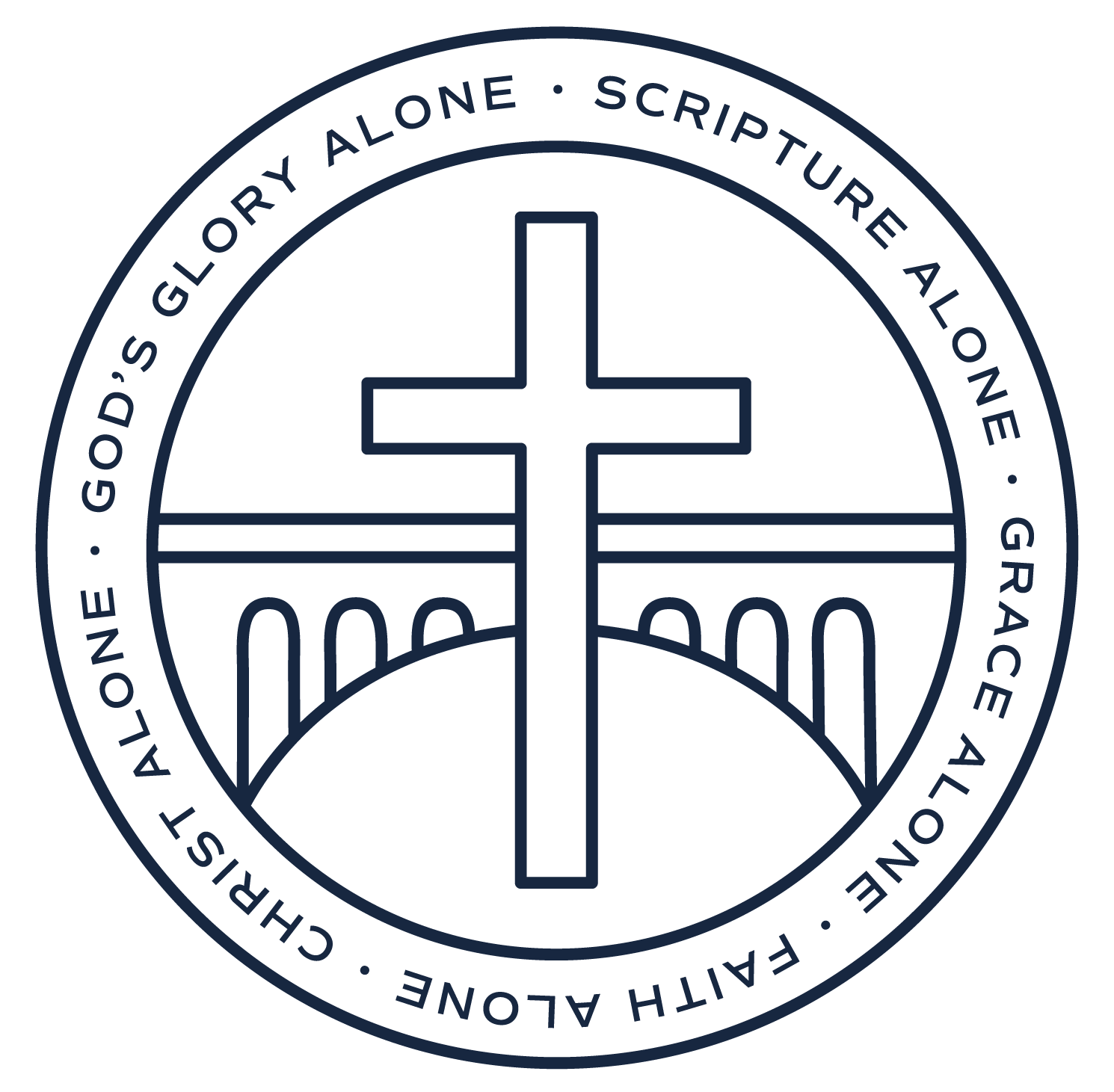 "Let us hold fast the confession of our hope without wavering, for he who promised is faithful." Hebrews 10:23

As the pillar and buttress of truth (1 Timothy 3:15), the church upholds the truth of the gospel. And in an age when so many question what is truth, it becomes important to know what a church believes before you decide to join it.

At Arlington Baptist Church (ABC), we treasure humble biblical conviction. We believe and proclaim the gospel of our Lord Jesus Christ as defined and described in the Bible. We not only believe the gospel, but we also believe the doctrines that the Scriptures teach. The most central doctrines that our church holds to can be found in our church’s Statement of Faith. Embedded in the gospel and our church’s Statement of Faith are the 5 Solas of the Protestant Reformation.

We Are a Confessional Church

It has been said that Baptists are not a creedal people. At first glance, this seems true since Baptists insist that the Scripture alone is our standard for life and knowledge. However, that does not mean that Christian creeds or statements of faith are unimportant. In fact, you might be surprised to learn that historically, Baptists have had more statements of faith than any other group!

“Some Christians I meet seem strongly opposed to statements of doctrine. They say that the Christian revelation is too great to be reduced into mechanical formulas. This is true. Yet for two millenniums the church has found creeds and confessions necessary. Can we so lightly brush aside two thousand years of history? Although no human words can adequately express divine revelation, is the alternative to leave the matter completely in the air?”

ABC is a confessional church. We think creeds, confessions, or statements of faith can be helpful tools for the proclamation of the gospel. We stand on the shoulders of those who came before us, having dedicated themselves to the apostles’ teaching (Acts 2:42). In fact, the early Christians confessed certain doctrinal truths together, as seen in 1 Corinthians 15:1–4 and Colossians 1:15–20. Today, ABC simply follows in their example. So then, to be a “confessional church” means that, together as a body, we “confess” or “hold to” specific truths of the Christian faith.

As confessional Christians, the New Hampshire Confession (1853) serves as our statement of faith. To be sure, this confession does not explain all that our members believe, but it is a summary of the basic beliefs required for membership at ABC.

Read our Statement of Faith

The Way We Distinguish Doctrines

At ABC, we believe that all that the Bible teaches (doctrine) is important. But for the glory of Christ, the unity of the church, and our mission, we understand that we must distinguish between those doctrines that are essential to Christianity, those that distinguish us as a church, and those that Christians are free to differ on. We distinguish these doctrines in three categories: core, characteristic, and charity beliefs. 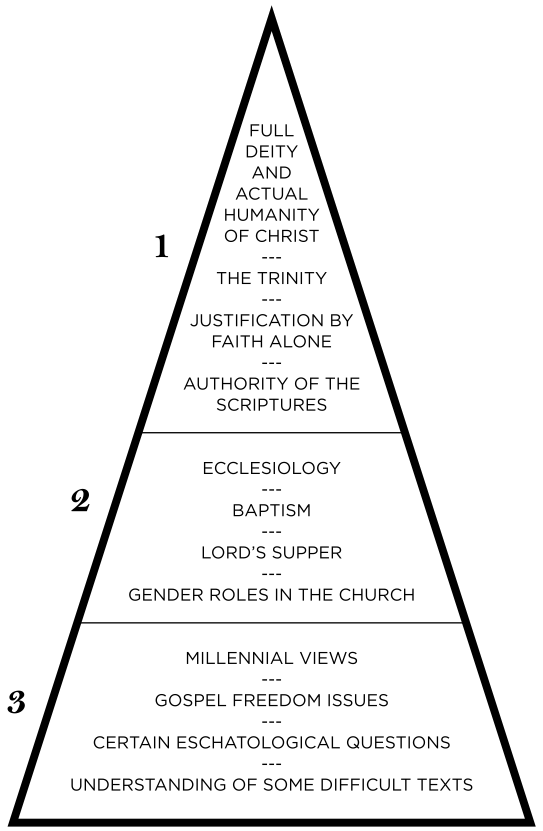 *Required for membership at ABC is believing the CORE and CHARACTERISTIC beliefs summarized in our Statement of Faith.