We are a Christian, evangelical Protestant, Baptist church. Church history has many important dates around each one of those three distinctives. Here are ten key dates in church history and in Arlington Baptist Church's history.

Circa 0–35 A.D. — Christianity begins with the birth of Jesus and Acts of the Apostles.
312–313 A.D. — Constantine’s conversion and the Edict of Milan, which guaranteed religious freedom throughout the Roman Empire and moved Christianity from minority to majority status.

1640 — Baptists in London follow the Puritans in every way but infant baptism. (William Kiffin and Benjamin Keach are two of the more famous leaders in the 1600s; Andrew Fuller, Samuel Pearce, and William Carey in the 1700s.)
1703 — The prominent Philadelphia Baptist Association formed.
1845 — The Southern Baptist Convention formed. 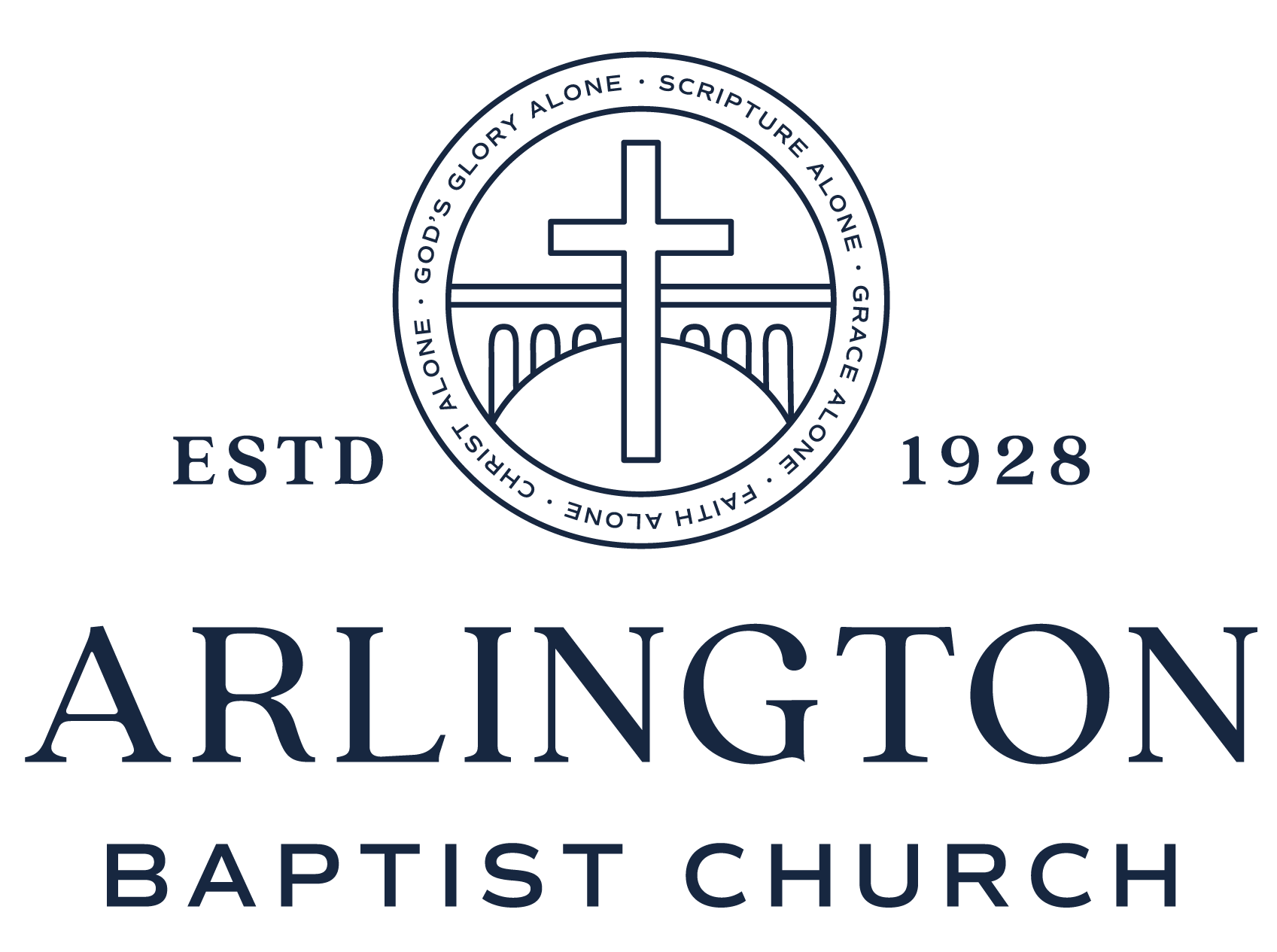 Arlington Baptist Church (ABC) constituted with 18 charter members who desired to establish a faithful Baptist witness in Arlington County. The church initially met in a member’s house and then another member’s garage until they were able to purchase land and build the original chapel in 1930. The current building was erected in 1941, was expanded in 1950, and the main sanctuary was added in 1956 as the Lord increased the membership of the church.

1950s–2000s – At its peak in the late 1950s through the mid 1960s, ABC's membership reached over 500 active members. However, as the community changed during the 1970s and 1980s, the church slowly declined. Pastoral tenure also declined while turnover increased. By the early 2010s, ABC had fewer than 30 active members, an elderly congregation, and an aging facility.

July 5, 2009 – In 2008, God stirred the hearts of believers who lived in Northern Virginia but were traveling to Washington, DC to worship at Capitol Hill Baptist Church. Desirous of worshipping in the community in which they lived and evangelized, 31 charter members met on July 5, 2009 to form Grace Baptist Church of Arlington. The members called Mike Law Jr. to serve as their pastor and initially met in a member’s home and then at the Woman’s Club of Arlington on S. Buchanan Street, just a few blocks away from ABC.

July 2014 – At the invitation of ABC, the members of Grace Baptist Church of Arlington joined in the work of the Arlington Baptist Church with the same goal: to glorify God by proclaiming the gospel of Jesus Christ throughout Arlington County and beyond, by God’s grace.

Pressing on Toward the Goal

The story of Arlington Baptist Church began with a church driven by a commitment to serve the community and an eagerness to glorify Christ and praise his name. There have been many precious moments and memories that we cherish. ABC is thankful for its history and its heritage in Christ. However, the ABC story is not, by any means, over. The Lord in his mercy has given us an amazing opportunity to press forward as a congregation. By the grace of God and our service to him, the story will continue for years to come. We believe God has called us to continue pushing his mission forward by building a healthy, gospel-preaching church to reach skeptics and doubters in the Alcova Heights neighborhood and Arlington County. You can partner with us in this mission!