In addition to our church elders and deacons, the following individuals have been appointed to support staff or officer positions within the Arlington Baptist Church family: 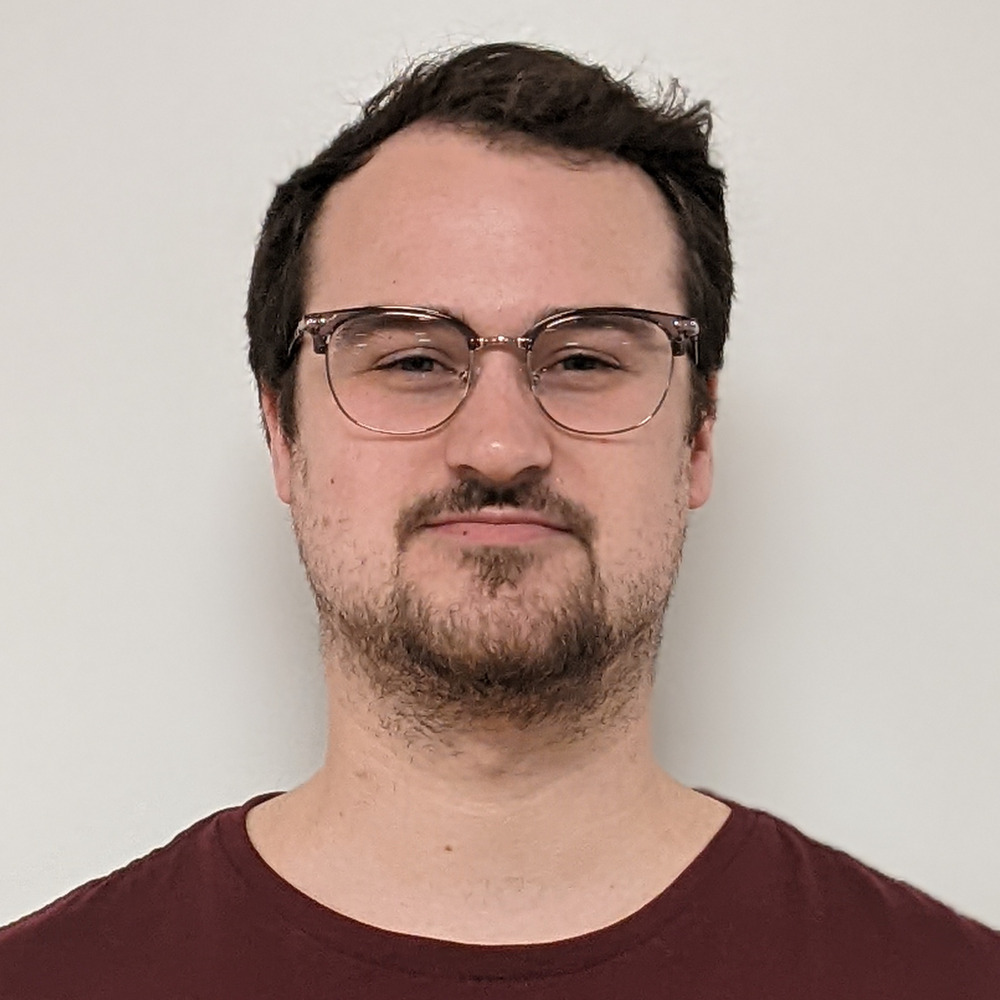 Jackson and his wife began attending Arlington Baptist Church and became members in 2022, after moving to Arlington, Virginia. He was raised in Virginia, in a Christian home, and came to know the Lord in late adolescence. He attended James Madison University and George Washington University where he received degrees in physics. In late 2022 he and his wife were blessed with a daughter.

Johannah has been a member 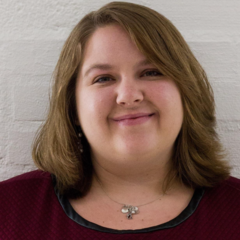 of Arlington Baptist Church since 2016 when she moved to the area from her hometown of Brooklyn, New York. A pastor’s kid, Johannah was faithfully raised to know the gospel and was saved by the Lord at a young age. She attended Nyack College in Manhattan where she received her degree in Elementary Education. In 2015, she married Eric, a landscape architect, and the Lord blessed them with their son in 2021. During the week, Johannah works as nanny for 3 children whom she enjoys taking on adventures throughout Northern Virginia.

Officers help support the work of the ministry. The treasurer helps by overseeing the church finances and financial policies. The clerk takes minutes at our members' meetings and helps with maintaining the church’s membership rolls. 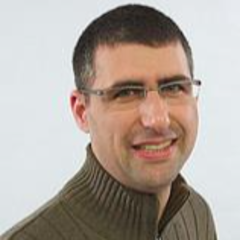 Chris grew up in Ohio, 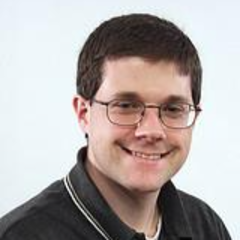 where he was raised in a Christian home and came to know the Lord early in life. He moved to Virginia in 2008 to attend Regent University Law School, and has lived in the Northern Virginia area since 2012. He joined Arlington Baptist Church as a member in 2014, and has enjoyed serving as Clerk since 2018. Since 2017, he's been joined in membership by his wife, Christina. They have two children.