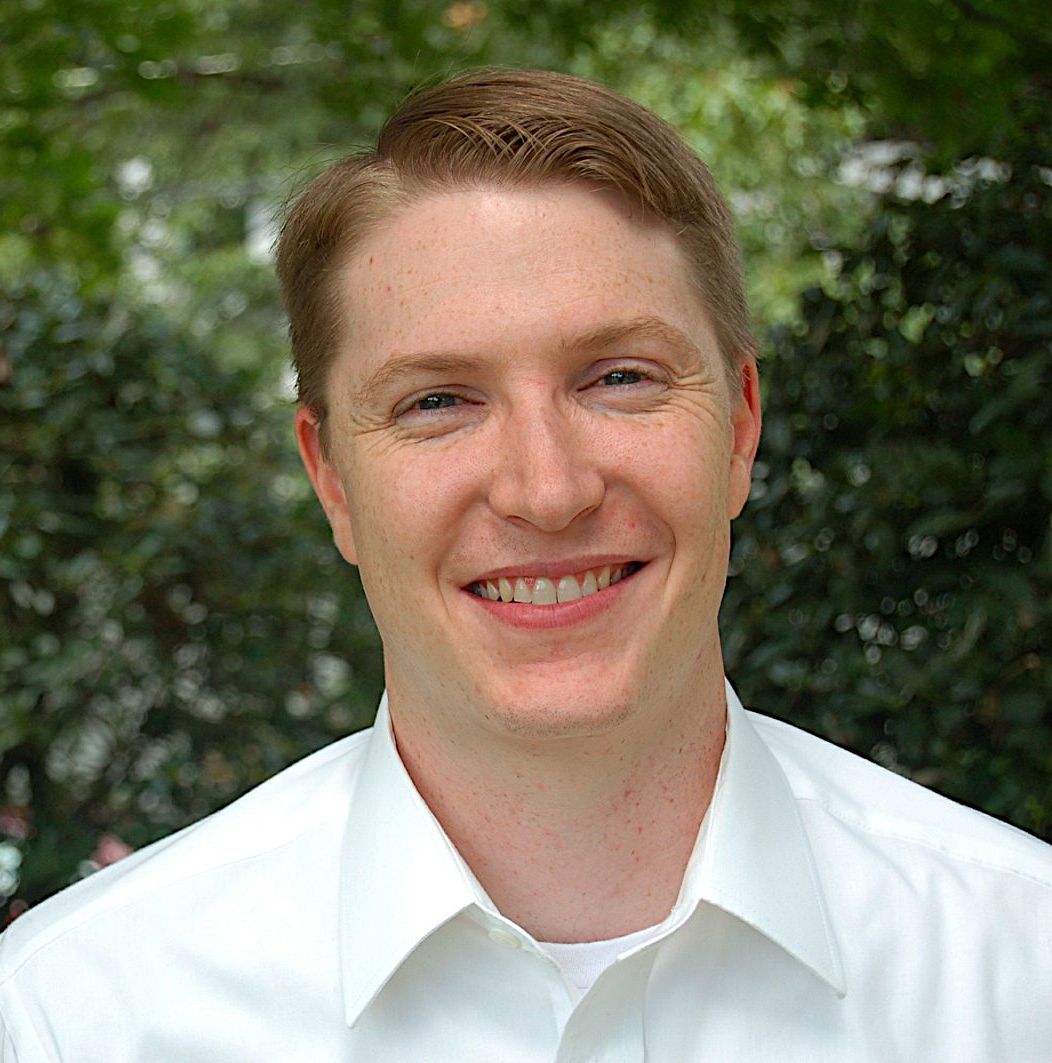 Prior to serving as the Senior Pastor of Arlington Baptist Church, Mike Law Jr. served as the planting pastor of a local church in Northern Virginia and as a Pastoral Assistant to Mark Dever at Capitol Hill Baptist Church. Mike was privileged to grow up in a Christian home and recalls sitting under a preacher as a child and being convinced of his sin and need for a Savior. Mike’s mother first thought he would enter the ministry when he was suspended from the public school bus at age 8 for sharing the gospel, but it wasn’t until he was studying Criminology and Criminal Justice at the University of Maryland that he was compelled to serve the Lord in full-time ministry. Mike is a graduate of the Reformed Theological Seminary (DC), and lives with his wife, Lisa, and their four great kids. 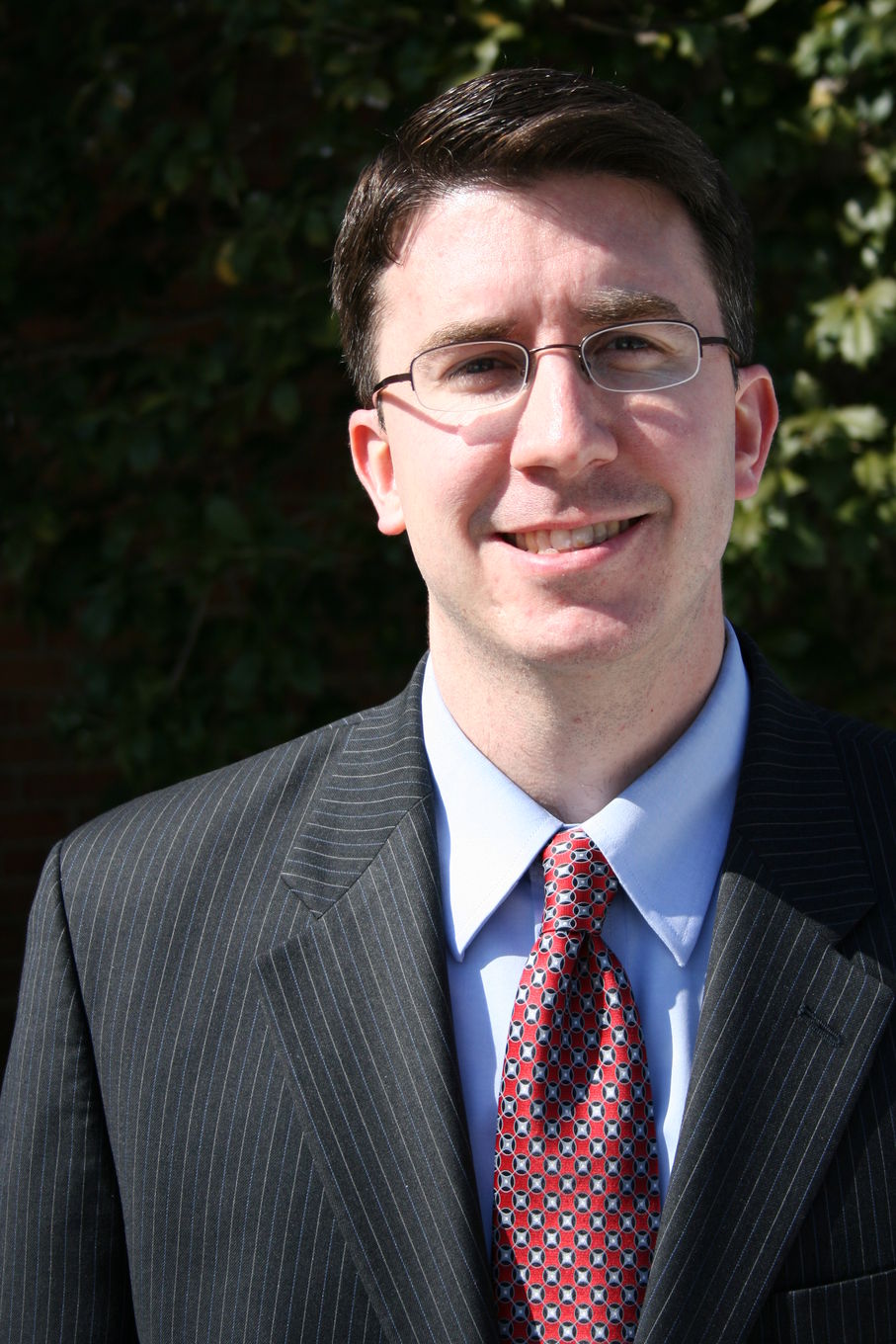 Derrick Morgan was called to serve as an elder in 2009. Derrick was born and raised in North Texas — the Bible belt — but he did not grow up attending church. In fact, he was pretty pleased that he got to sleep in on Sunday while many of his friends were off at church. The Lord used several things to push him to start attending church, including the world almanac, the pro-life movement, and a basketball ministry (you’ll have to ask him about these sometime.) In time, under consistent preaching in a Southern Baptist Church, Derrick came to believe the Gospel and was baptized in college. He grew quickly under the tutelage of a faithful college pastor who was studying at Dallas Theological Seminary. While in law school, Derrick joined Capitol Hill Baptist Church (CHBC) where he came to appreciate the importance of the local church and saw faithful Christians living out the Gospel in their lives individually and corporately. When Mike Law and others announced they were looking for brothers and sisters to join them in bringing the Gospel to Arlington and Northern Virginia, Derrick and his wife Alyssa were excited to join them in this work closer to their home. Currently, Derrick works in government relations in Washington, DC, and lives in Centreville, Virginia with Alyssa and their four boys. 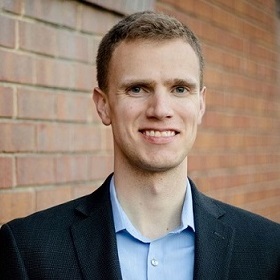 Jed Kampen grew up in Green Bay, Wisconsin. By God's kindness, his believing parents taught him the gospel, and at a very young age Jed repented of his sins and placed his faith in Jesus. God blessed Jed and grew his understanding of the gospel through the ministry of gospel preaching churches in Wisconsin and Indiana. Since moving to DC in 2014, God has used Arlington Baptist Church to continue to grow Jed in grace and in the knowledge of the Lord Jesus Christ. Jed does engineering work in DC, and is taking part-time classes at Reformed Theological Seminary (DC). He and his wife have three kids and live in Bailey's Crossroads. 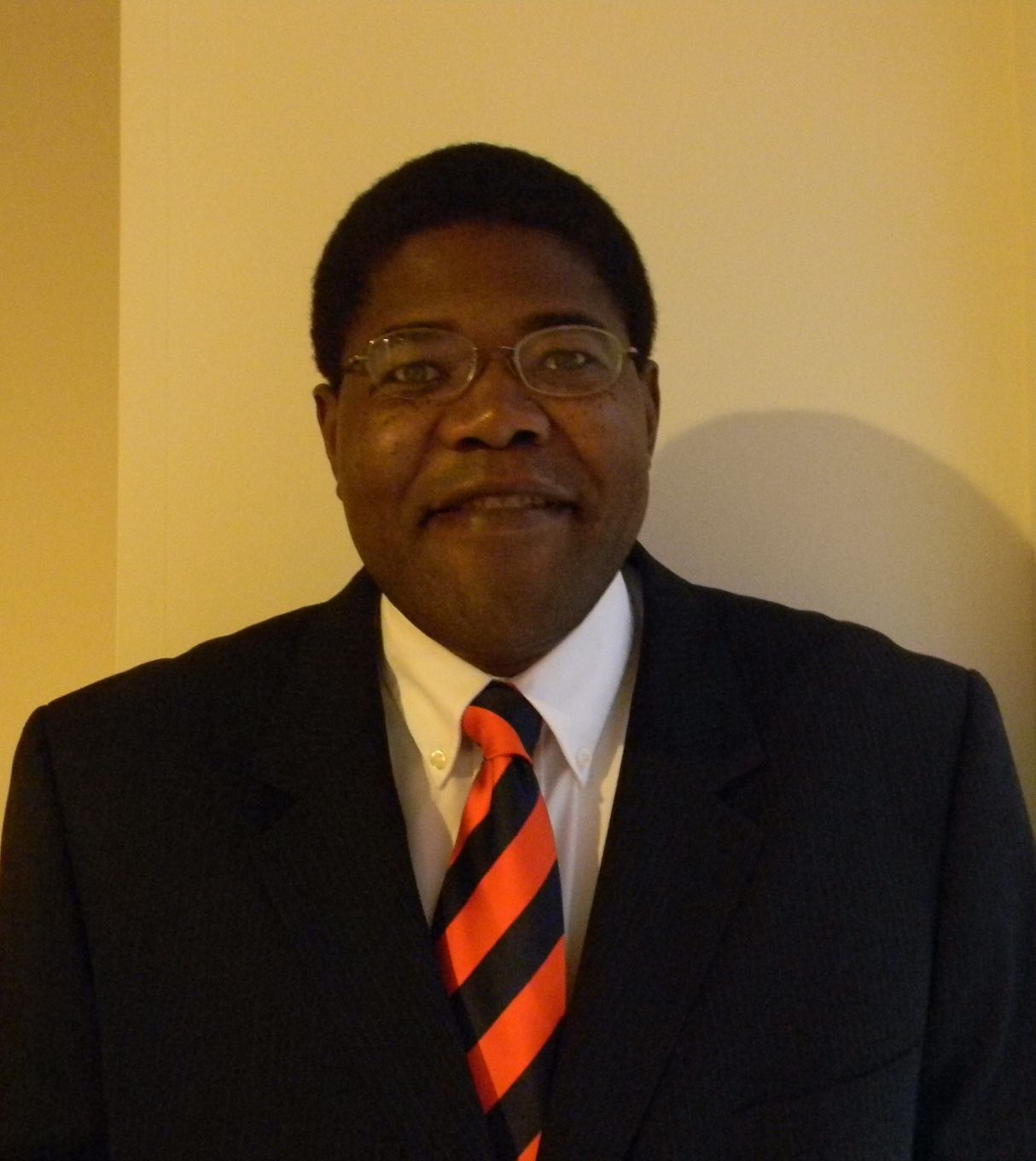 William Smith was first called to serve as an elder in 2012. Although William grew up with two Christian parents in Ozark, Alabama and responded to God’s gracious call at a young age, it was not until after college that he recognized the importance of surrounding himself with like-minded believers inside and outside of the church. After moving to Washington, D.C. in 2001, William discovered Capitol Hill Baptist Church, where his spiritual growth was enhanced through sound teaching and accountability. His desire to study the Scriptures more and teach God’s word has also increased. William currently works on Capitol Hill. He and his wife Diamond reside in Burke with their three children, Will III, Elizabeth, and Benjamin.

When You Visit on Sunday

What We Believe and Value

The Good News of Jesus Christ